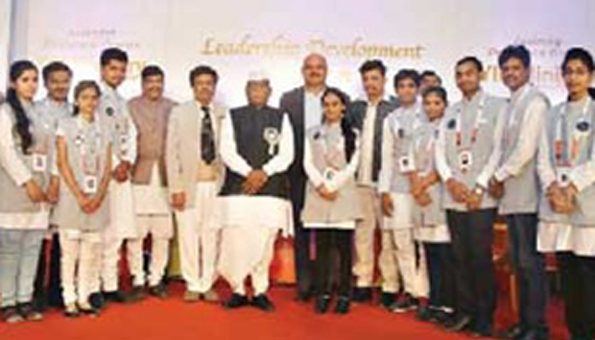 Mumbai: Haribhau Bagade, Speaker of State Legislative Council, speaking at the Young Inspirators Network (YIN) Conclave, has appealed to the youths to concentrate on increasing their intellectual power for progress in life.

Bagade administered an oath to the YIN ministers at Yashwantrao Chavan Centre here on the last day of the three-day YIN Conclave on Monday.

Bagade announced all the ministers’ names and administered them the oath. While speaking to the youth ministers, he advised that the youngsters should enter politics, but before that, they have to complete their education.

“Nowadays, there is cut-throat competition and you have to prove yourself intellectually to achieve the goal. Even to get a simple job, you have to go through the examinations and tests. So you have to increase your intellectual power,” Bagade said.

“Along with intellectual power, hard work is also important. Without hard work, you cannot get anything. It is your responsibility to give prestige to hard work,” he said.

While talking about how to develop oneself, Bagade said, “Never criticise others, try to find out the faults within you and try to remove them from your personality. Then you can move ahead. And it will increase your confidence.”

“You also have to keep your eyes on new things. Make it your mentality to find new things that will enhance your knowledge, which will help you get success,” Bagade said.

Justice Kode advised the youths to respect the law and respect others. He criticised bandhs 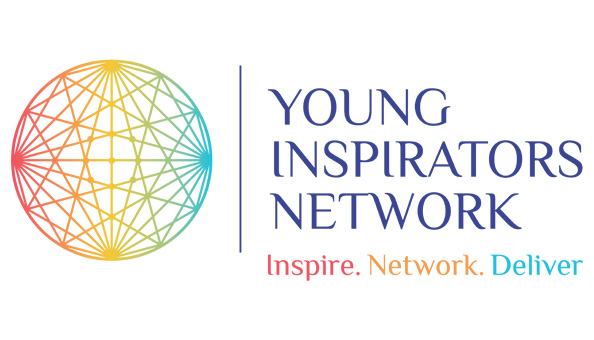 “The bandh called by any organisation causes huge losses to the country. It looks like only a day’s closure, but it takes you back 10 days. The youths have to avoid such things,” he said.

“If anyone is doing anything against the law, the youths have to inform the competent authority to take further action. It will avoid causing losses to the nation,” Justice Kode said.